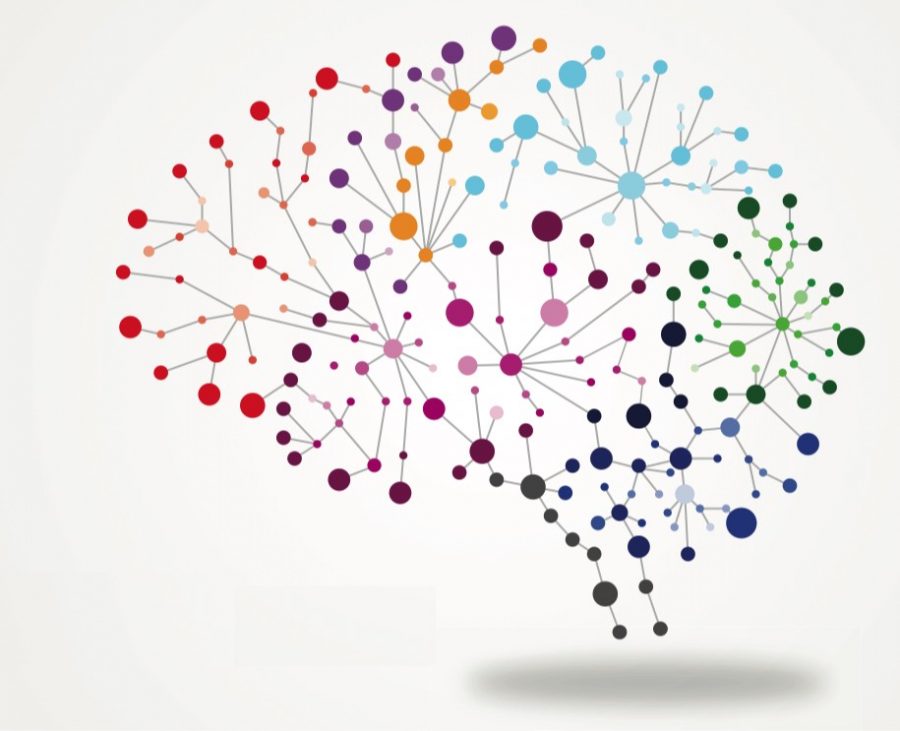 We are a reflection of our own experiences. With each thought and emotion we conceptualize, our brains form new neural pathways accordingly. Our differences in behaviors, values, and identities are components of ourselves that are directly influenced by neuroplasticity. We are our own beliefs and actions.

By definition, neuroplasticity is the brain’s ability to form and reorganize connections throughout the entirety of one’s life. The alteration in neural pathways and synapses transpire due to external factors such as behavior, environment, or neural processes. One’s brain changes in correlation to the exposure of new information.

As you learn and memorize new data, neuroplasticity allows your brain to continue to develop and form connections. Actions we regularly perform become reinforced. The more we are repeatedly exposed to a certain way of thinking or doing, the more influence that mentality or action has over us. Essentially, what we do regularly is strengthened in the brain and what we don’t normally fades away. With time, repeated behaviors or thoughts become automatic.

Due to the brain’s plasticity, younger people change more than older people. The brain becomes more fixed when we age due to the loss of plasticity over time. We often reach a state of stagnation when we’re older as our brain becomes anchored to a certain way of thinking, learning, and perceiving.

Neurons are specialized cells that send nerve impulses. Our thoughts, emotions, and behaviors are all a product of communication between neurons in our brain. Synchronized electrical impulses created from neurons communicating with one another are create brainwaves. These brain waves change according to what we are feeling and doing. brainwaves take on faster and slower frequencies. The frequencies of these brain waves directly impact our mental function.

Infra-Low brain waves-also known as Slow Cortical Potentials-appear during brain timing and network function. Little is known about this type of wave.

Delta brain waves occur during sleep and are an integral part of health, regeneration, and empathy.

Similarly, theta brainwaves also occur during sleep. Our external senses are numbed while we are focused on internal signals; this is, essentially, our key to entering our learning, memory, and intuition. We are outside of our regular conscious awareness and sifter through our thoughts such as fears, troubled history, and nightmares.

Beta brain waves occur during our conscious state as we go about our normal day-to-day lives. This activity is present when we are performing focused mental activities, using our judgement, problem solving, and making decisions.

Brainwaves are an important component to our emotional and neuro-physical health. Scientists have identified various brain wave patterns that correspond with a plethora of emotional and neurological conditions. Over-arousal in certain brain areas has been found to correlate with  aggression, nightmares, hyper-vigilance, anxiety disorders, sleep issues, and chronic nerve pain. Abnormality in brain wave rhythms has been found to correlate with obsessive-compulsive disorder, hypoglauca and explosive behavior, diabetes, PMT, anorexia, tinnitus, apnea, narcolepsy, migraines, aggressive behavior, and tics.

Anything that changes your perception directly affects your brainwaves. Your brain waves occur during different emotional and physical states; they vary in speed and intensity. Neuroplasticity recognizes these brain waves and forms new neural connections during your lifetime; we adjust our responses according to new events or changes in our environments. Due to the plasticity of the brain, the brain you were born with isnt the brain you have now.