All the Rage: Netflix Sucks 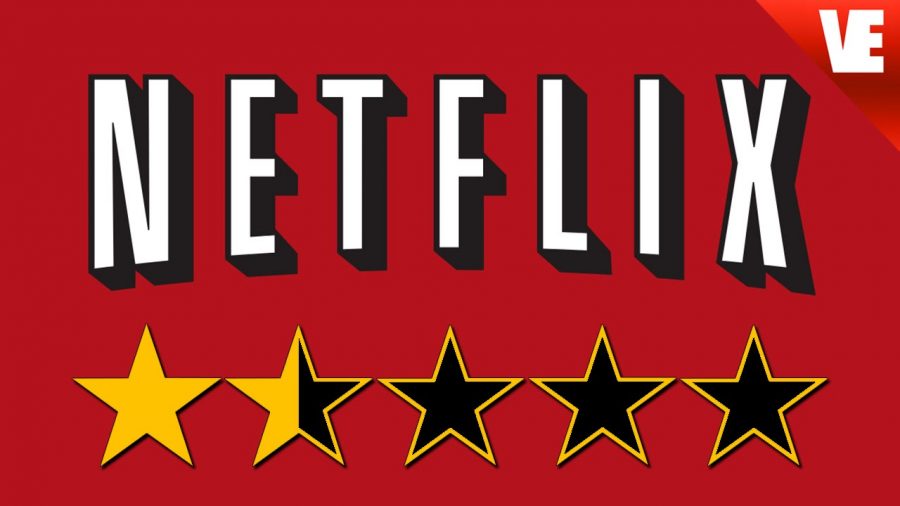 Welcome to my very first blog post! Since this is the first time you guys are coming here, let me just explain what this is. All the Rage is all about me ranting about things that annoy me, it’s that simple. I will try my best to look at the bright side of things.

This week’s topic is Netflix, specifically the movies and shows they release. Netflix has recently developed a bad reputation over the past couple of years for releasing some terrible movies that are mainly targeted towards teens. They try too hard to make them relatable by making all of them coming of age stories for struggling high school teens. If anything it was probably written from the perspective of a middle-aged man.

The worst movie released by Netflix this year was Tall Girl. It’s basically about a girl named Jody who is insecure about her height and has a hard time accepting who she is. I don’t mind the message they were trying to give, but it was not executed well. It tried too hard to make references to “relatable teen things”. All it did was give the audience some second-hand embarrassment. The characters in the movie were not likable at all. They tried to make it seem like the characters had good intentions, but they just came off as selfish and conceited.

Of course Netflix has its fair share of decent teen movies, but of course, they are going to do as much as possible to keep that hype going. One of the most popular teen romance movies they have to offer is To All the Boy I’ve Loved Before with the likable Noah Centineo. Although the movie was fun to watch, it did start a very annoying trend.  Ever since that movie was released two more movies have been released with Noah Centineo as the male love interest, Sierra Burgess is a Loser and Perfect Date. I love the dream boat that is Noah Centineo, but it seems like they’re overdoing it.

Both movies seemed like half baked teen romances that Netflix thought would make them easy money since the oh so wonderful Noah Centineo is in it. I don’t expect an Oscar winning movie from Netflix, but I thought they could do better than that since they have released some decent movies in the past.

Netflix originals aren’t a total dud. They have been releasing a more interesting variety this year. They recently released a couple of mini drama series based on true stories, their most recent one being Unbelievable. The show has to do with a young girl who was raped, but no one believes her and thinks she is just playing the victim. Another show based on a true story is When They See Us. It centers around four African American kids who were being racially profiled after being accused of raping someone. Some people think these shows are a little controversial, but I thought these shows brought more awareness to important issues.

Underneath all the garbage Netflix has to offer there are a few entertaining movies and shows that aren’t half bad; Atypical, On My Block, Always Be My Maybe, Umbrella Academy, Dead to Me, Stranger Things, I am Mother etc.

Netflix isn’t complete garbage… yet. I think Netflix might be trying too hard to gain back some it’s popularity now that streaming services are branching out. Hopefully 2020 will be a more innovative year for all the streaming services. Each one has something different to offer, it all just depends on what you’re into.