The Pledge at Pitman 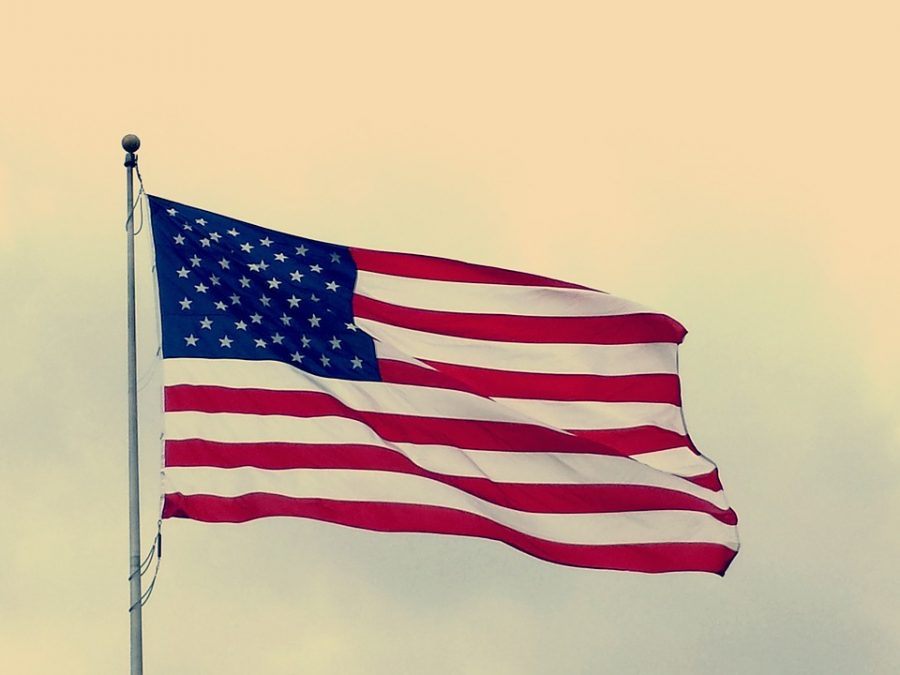 As of several weeks now, every morning, the recitation of the Pledge of Allegiance fills  the classrooms of Pitman High. This practice was not previously in place, although students might remember that the school would recite it every Monday, during homeroom morning announcements. The morning announcements stopped, and so did the pledge.

Now, the pledge is back and said every day. The pledge was brought back by none other than the Government and Economics teacher, Mr. Farhadian. To get it back he had to talk to administration about his interest in having the pledge return, they then told him to look further into it. After that, it wasn’t brought up again. But then the history department decided to hold a department meeting where they discussed the possibility of bringing it back.

During the meeting, Farhadian suggested that each week a teacher in the department would choose a student volunteer to lead the pledge through the loudspeaker. The plan was agreed upon, and the pledge made its return. Now, every day, the chosen student volunteer walks to the career center and recites the pledge for the school to follow along.

As to why Farhadian wanted the pledge back, he stated the following:“…It’s important, It’s a time-honored tradition, it’s been with us for over 100 plus years… it’s important for students to know the meaning of the pledge, the pledge is a very unifying thing, it’s beautiful…it’s an expression of patriotism regardless of who you are, [and what] your background is…it brings us all together.”

The pledge was written in 1892 by a minister named Francis Bellamy and was published in The Youth’s Companion. He intended for it to be used in various countries. From then on, children in public schools would recite it, at least once, during the school day. The pledge was a sign of patriotism, practiced throughout the nation. Over the years, the pledge has gone through changes that included additions that specified its relation to the U.S. For example, the statement “the Flag of the United States of America” and “under God” were added in later.

Despite its good intentions, the pledge has sparked controversy. Many cases were taken to the Supreme Court, regarding the “under God” statement in the pledge. Opposers argued that the statement was an infringement on First Amendment rights established in the Free Exercise Clause. The Court ruled in favor of the pledge, and the pledge remains with the same words intact.

An example of appreciation for the pledge, that I can recall, comes from an event during the sixth period, a couple of weeks ago. During the period, Mr. Thomas’ class stopped by Farhadian’s class, all at once, to thank him in unison.

One student, Jasmeen Kaur, was glad to have the pledge as a part of the day, “It’s a good thing, I feel like it’s a good start to the day…It’s important.”

Despite one’s opinion about the pledge, it’s a fact that the pledge is back, and is potentially here to stay.