The Power to Control the Mind 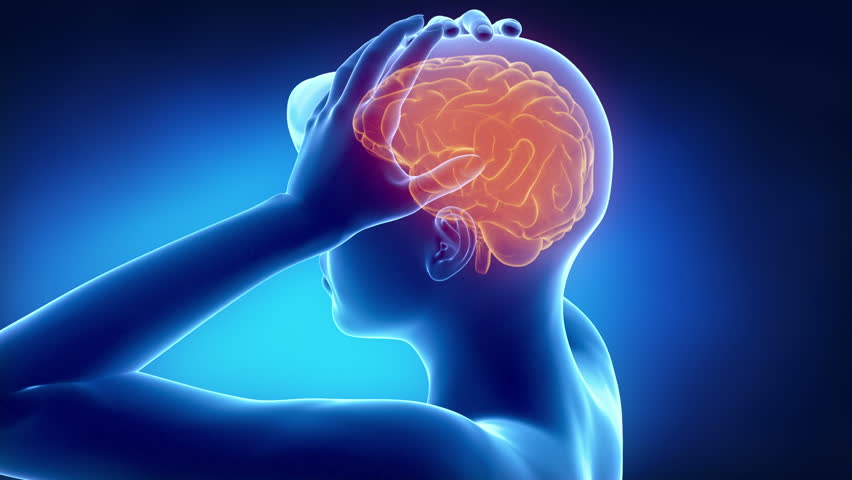 The mind is something we as humans have spent many years attempting to understand and get a better understanding of what and why our brain does what it does. Many people have learned to master this question. Some spiritual leaders, some entrepreneurs, and some are even your average people.

One of these people is Anders Hofman. He is one under the category of the average human, he said to himself,” I’m not a professional athlete at all,” he was one of your average people. Just a normal human, that had a huge dream. Anders is going to be doing what he calls an “IceMan”. An Iceman is an Ironman but the Iceman he is doing will be in Antarctica. It is the coldest continent in the world. He will be doing a 2.4-mile swim, 112-mile bike ride, and a 26.2-mile run. He is pushing it to the most extreme measures.

The Iceman will be psychologically and physically straining. It will be very difficult and this brings up the power of controlling the mind. To have any of this possible he has to master the ability to control his mind when he is hurting. With this, he will be able to and have to separate himself from what his body is going through and feeling.
He is the only person to ever do this and it will be life-changing for him and people who are inspired by what he does. You can learn a lot from what he is doing, and if you practice some of these things and learn how to control your mind you can do anything you set your mind to. Some other people have gotten it down to control the mind and be able to just focus and have a vision and have the power to do amazing things with it.

Another public figure many people know is Gary Vee (Vaynerchuk) an American entrepreneur another person who has learned through the years that controlling the mind can allow you to do things you may have never known you can do. Something he has personally mastered is blocking out other people that try to have a negative influence on what he does. This ability allows him to pursue his dreams and not have anything stopping him. Another thing that he has done is learn to not judge himself or others and doing this allows him and his focus to really be set on his business and work hard toward his goals.

So controlling the mind and the power that comes with it is something I believe we can all benefit from. Do some research and soul searching to find things that help you personally. We can all learn a lot from big public figures of this generation. There is a big power when it comes to controlling the mind and once you learn this you’ll be able to do anything you want to do, with the power of your mind.