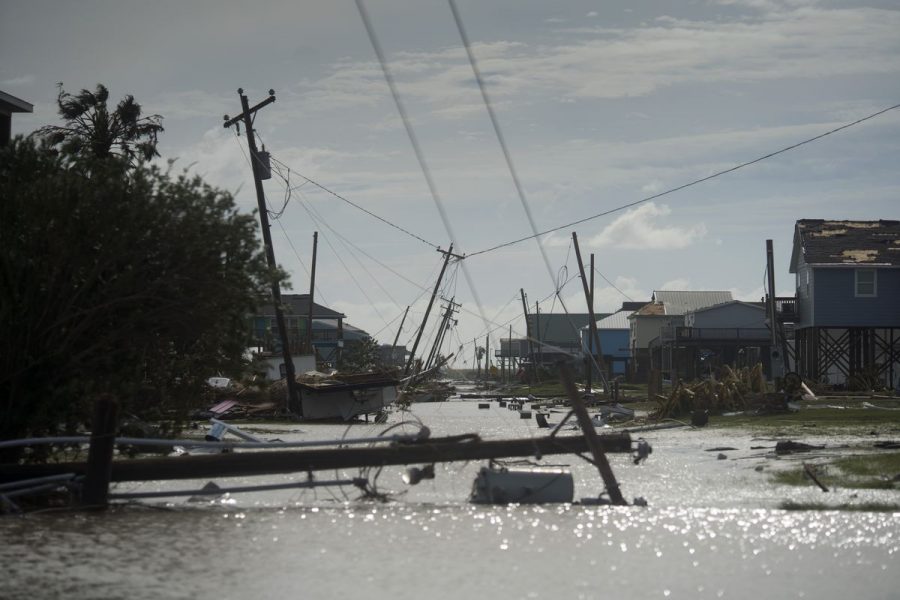 The recent passing of Hurricane Laura has left much devastation in its wake. Relief efforts have been made to search for missing people and to support those who have been displaced. States mainly affected by this hurricane are Louisiana, Arkansas, and Texas. It is recorded to have lasted between August 20, 2020 to August 29, 2020.

So far, there have been 16 recorded deaths, many of which were caused by the improper use of portable generators which in turn lead to carbon monoxide poisoning. Although this hurricane is said to be the strongest to ever hit the state of Louisiana, coming in as a Category 4, most of the residents evacuated safely in time to escape the full severity of it. People who chose to stay had been warned to put their name and important information in a sealed bag in their pocket should they go missing or suffer a fatal accident.

When I first heard about the hurricane on the news, I was concerned for the people who would be affected by it. As a young person born and raised in California, I have experienced the devastating effects that wildfires, droughts, and earthquakes have had on the people living here. This experience has helped to deepen my understanding of how a natural disaster like Hurricane Laura, will affect the people living in its path. I also believe that I have developed feelings of empathy for those whose homes have been destroyed.

Most structural damage was done by the wind and its high pressure. It is a common sight to see roofs caved in, lampposts bent, street signs knocked over, etc. It has been reported that much of the water services from Lake Charles in Louisiana have been displaced. Thousands of people are left without power as well. Water levels in some areas were predicted and then proven to reach all the way to the tops of houses.

In the beginning, one of the biggest concerns was to get everyone in problem areas to evacuate at all, although it’s not much of a worry now that the hurricane has passed. One of the biggest cities to receive an influx of evacuees was San Antonio, over 2,000 people arrived seeking refuge. In other places, one could expect groups up to 5,000 people at a time. In cities like calcasieu and Cameron, LA, about 200,000 people were placed under a mandatory evacuation notice.

Due to COVID-19, state officials have taken to guiding refugees to government-paid hotel rooms as opposed to the usual emergency shelter in order to maintain the spread of the virus.