Why Getting a Pet is a Good Idea 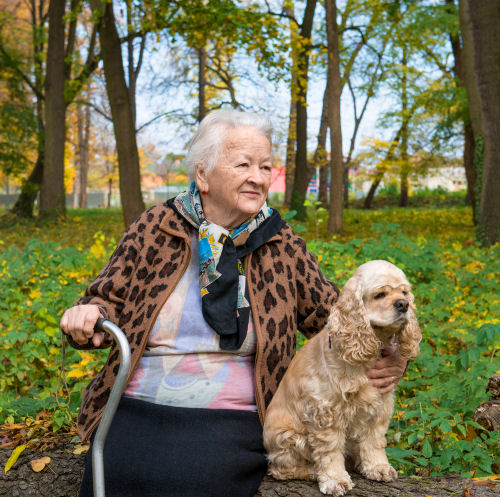 Getting a pet is a good idea because a pet isn’t just for company but it is also for many other things that include some medical capabilities for the disabled.

“Pets promote both mental and physical health that can significantly improve our lives. People with pets typically have lower heart rates and blood pressure than those without; a result of the additional movement owning a pet requires and the stress relief their company provides.” (MiNDFOOD).

“Mainly in the case of dogs, pets can bring a degree of safety to your life. A barking dog scares away most home invaders, and medium to large sized dogs provide security on late night walks. However, even smaller dogs, cats, and exotics have alerted their owners to approaching dangers like fire or gas leaks.” (Alicia Prince).

There are many reasons why someone would want a pet for themselves or their family. One of the main reasons someone would get a pet is for company and fun. But another main reason people get pets is for protection because if it’s a dog the bigger the dog the more chance it has of scaring away home invaders even if the dog isn’t mean and won’t even bother attacking a robber it is still most likely to frighten them away. Another reason some people get a pet isn’t even because they wanted one but because the doctors gave them a special pet that will help the person on some medical alert stuff because if someone is blind, instead of getting one of those sticks they get a guide dog that will be leading them. Another type of medical animal dog is a dog that will alert you when it’s time for you to take your medicine or when you go outside. It can sense if you’re going to have some sort of attack and it can call other people for help. Dogs aren’t the only type of animal that can be a service animal they can also come in as monkeys, pigs, small horses, and cats. But cats unlike dogs they are only used for emotional support and like at hospitals but not like dogs who alert you and other people.

Pets can also be distractions from other things but they can also be a distraction for a kid, got a kid who follows you and is so annoying and won’t leave you alone? Get a pet, that kid will be more distracted at the pet and will completely forget to annoy you with questions that don’t even make sense. Don’t have enough room for a big pet like cat or dog? Get a small pet like a small bird, hamster, fish maybe these pets won’t be as fun as a cat or dog but they will still be as fun taking care of them and if you get a bird like a parrot that can also be as fun because you can teach them to speak and once they get used to you they won’t be scared of you, you can pet them, and have lots of fun. This is why getting a pet is a good idea.