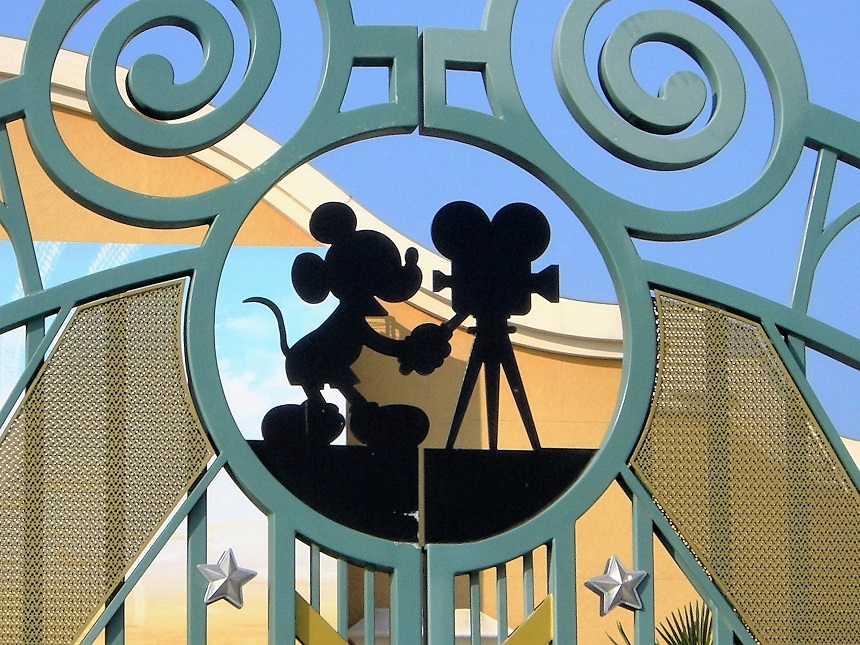 Although it may be known as the happiest place on Earth, Disneyland has some dark secrets that they may not want a whole lot of people knowing. While most of them are chilling or scary, there’s a couple that are just plain interesting.

Disneyland has had many controversies and conspiracies since it’s been around. From no dying at disneyland, to scents that control your mind. Whether they are true or not, they are very interesting.

The first conspiracy theory about Disneyland is that no one can die at Disneyland. There have been many accidents/tragedies that have occured at Disney, for example, a man committed suicide after some personal issues had come up at Disneyland, even though he was clearly dead, Disney made them take him off the property and announce him dead at the hospital. It would make sense that they want to keep their reputation as “The Happiest Place on Earth,” and what happened sure doesn’t go along with that.

Another theory that people have about Disney is that on the Pirates of the Caribbean ride, some of the skeletons are real. When the ride was first made in 1967, the props didn’t seem real enough, and so they wanted to make the ride more realistic. They went to a research hospital and supposedly got real bones to replace the props, according to them, they have now replaced the real ones with props since they’ve become more advanced, but some workers say that a couple of the bones on the set are still real.

One spooky conspiracy theory involves Walt Disney’s old apartment located on the second floor of the fire department on Main Street. Walt used to live there for some of his time and would have the light that is right by the window on. After he passed, a worker would go and clean and take care of it. One night, the worker who was cleaning his old apartment turned off the light after she was finished and went to leave. When she looked back up at the window, the light was on again. She went back up to turn it off and when she went down again, it was on. To this day they don’t know why it did that, but because of that event, they now just leave the light on in the room.

Not all the theories are bad about Disneyland though. All throughout the park, they have “smellitzer” vents to emit signature Disney scents, so that you get sort of a nostalgic feeling when you go back. This can be noticed on Main Street, which smells like cookies/bakeries to try and get you to buy the sweets, Candy Palace smells like candy and vanilla, and Pirates and Haunted Mansion have almost a musty wet smell to them. This encourages you to go toward those areas and explore them. Some say this is a way to control people into spending more money and going into the shops.

I asked some friends what they thought about these theories, these were the responses:

Aaron Lucatero (12th grade) “I would honestly believe it if Disneyland was haunted, there is no way it isn’t, with how many people travel there, and who knows how many people have died.”

Victoria Spears (12th grade) “That makes sense now that I think about it. I always remember the smells going down Main Street of the cookies, and also the smell of the Pirates ride.”

Overall, I still love Disneyland. The nostalgic feeling it gives me along with the good memories with friends and family. Even with these theories I think that all the fun that Disneyland is outweighs them.