Effects of a Boxer In and After the Fight 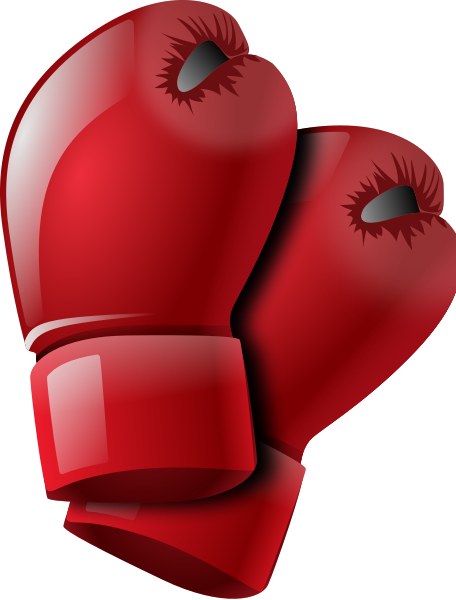 I am very sure that everyone knows how dangerous boxing is, but in this article I will be going in depth and explaining how hazardous it truly is. How boxing can potentially be the most treacherous sport because of the effects on the body of a boxer. For example, some of the things that happen to boxers are that most of them sustain severe traumatic brain injuries. Other things that can happen is for a boxer to undergo eye injury, body damage, and brain diseases.

The effects that a boxer has to endure is worse than any other athlete because it is just you and your opponent in the ring; in most other sports you usually have other players to protect you or fall back on. In boxing you depend on yourself to inflict damage to your opponent as well as dodge and block your adversary. Things that can happen in the ring is a boxer can have cut eyebrows, black eyes, fractured jaws, concussion, carpal bossing, shoulder dislocation, and a person can literally die in a boxing ring and the person who killed him wouldn’t go to jail.

How a boxer trains is he has to have an extremely healthy eating habits. He also sparrs a heavy bag, speed bag or a double bag which is used to act like an opponent that he is facing off against. Boxers also train with things like skipping rope, calisthenic, jogging, and shadow boxes in front of a mirror. If you happen to injure yourself in training it won’t be anything severe, just some simple cuts and bruises.

After a boxer is done battling with their opponent really harsh things can happen such as broken bones, broken hands, rest of your life pain in your body and broken ribs. These injuries can make simple tasks – like picking up a toy – very hard to do. Approximately 500 boxers have died in a ring or as a result of boxing, 22 boxers died in one year alone.

I asked my friend Ronald about boxing and he said, “that Mike Tyson was his favorite boxer and he would recommend boxing if you could find [a place to do it] and enjoy the sport.’’ He continued to say, “but there is a bad part to it because you can get injured badly.’’