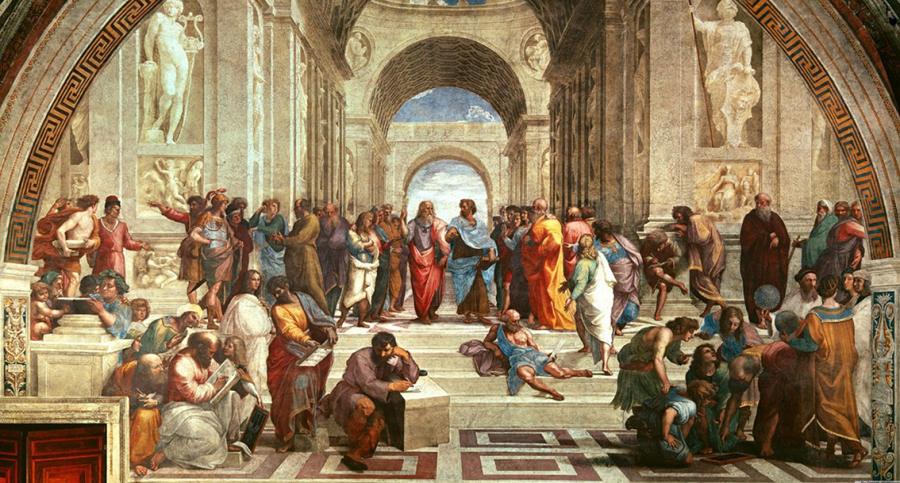 noun, plural de·moc·ra·cies.
government by the people; a form of government in which the supreme power is vested in the people and exercised directly by them or by their elected agents under a free electoral system.

Democracy is a term many of us know, and love, whether we are critical of it or not it is very difficult to deny the efficiency and freedom democracy bestows upon us.

Although democracy has existed for thousands of years, where small bands of hunter gatherers came to a decision by consensus or majority, the democracy that we know today originated in Athens at about 500 B.C.E. This type of democracy allowed all adult Athenian citizens freedom of speech, political rights, and the ability to directly participate in governmental affairs by voting on something or voicing their opinion. This was a very early form of democracy and, though not perfect, worked very well and was absolutely revolutionary for that time period considering tyrants plagued the world at that time.

Democracy allows everyone, whether they are educated or uneducated a voice that affects the path a nation goes down… Which is where the first issue comes in, exactly that. Democracy can be played with, molded and destroyed nowadays due to the people it gives power to.

Allow me to provide an example.

I am a wealthy man who would love to run for office, however, I have no prior political experience, I do have fame and fortune though which will help me greatly.

I run as a Republican, and pour millions of dollars into my campaign to get to the eyes and ears of my target audience, white, and lower class Americans.

I will blame the problems that they’re facing on immigrants, minorities, and the “supposed” crimes that they commit to gain an enormous cult like following that allows me to win.

Does this sound familiar? Of course it does, It’s exactly what Donald Trump did to win his 2016 election. This works for Democrats as well, pander to minorities, promise them things, get them to vote for you and then you forget about them when you’re in office.

Democracy is a well thought out system but it has major flaws like that. It allows politicians to manipulate the public and take advantage of our vulnerabilities. It’s very easy to win when you blame a race or group of people for the problems that your target audience is facing, but it does nothing more than to further divide us.

I love democracy, and contrary to what you may think, I do not want to get rid of it. Democracy poses many issues but we can avoid them without revamping the system. How you may ask?

The short answer is education. An educated society is a society that does not bow its head for politicians that only seek to manipulate and exploit them. Politicians work for the people, and only for the people.

Democracy is wonderful though! Democracy guarantees freedom, and it has worked very well for us, however, like everything, it must be criticized so that it can improve, and not just it, but us as people. We must not continue the exploitation that we are facing by politicians, thus, it’s in our best interest to think freely and rationally to form our own opinions so that democracy can work the way it was intended to, not as a tool that divides us, but as a tool that lets us work closely together.

“Democracy is a charming form of government, full of variety and disorder, and dispensing a sort of equality to equals and unequal alike.”