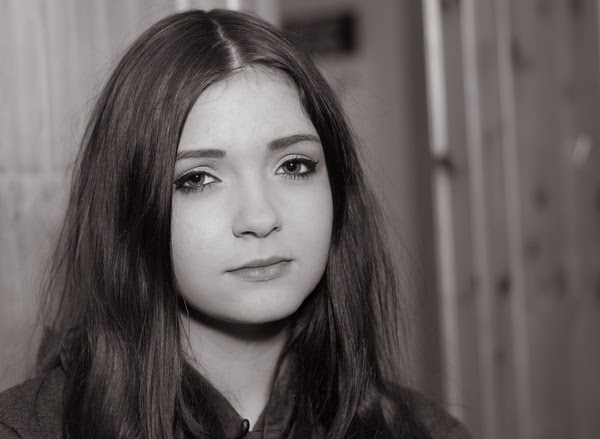 Teenagers are the hardest human beings to work with. They are going through a lot of changes which can make them easily irritable and defiant. Parents may counteract this behavior by being strict with their teens but is this helpful or does it just make the problem worse?

First, there are many possible downsides strict parenting may cause. According to uga.edu “For parents with children who become agitated and stressed during confrontations, being strict may actually backfire, making the child more likely to act out in the future.” This study led by Assaf Oshri shows that teens who don’t know how to deal with confrontation may be more likely to act out in the future. The parents in the project practiced what the researchers called firm parenting, firm parents are stricter. “The researchers followed up with the parents a year later to see how their children’s behavior had progressed and found a link between firm parenting and the likelihood of acting out.” This study demonstrates that long-term firm parenting can be linked to teens acting out.

In some cases, there are benefits to strict parenting “I know I have a child who will go straight back to doing the right thing when my wife raises her voice. The other one, though, will blow up.” Oshri explained that in his house he has one child that responds well to strict parenting while the other doesn’t. His study showed that every teen responds differently to parenting. One of the biggest factors in how your child will respond to strict parenting is their biological makeup and what Oshri calls reactivity to stress. “Knowing what’s good for children, what type of parenting will help resilience and promote positive development in youth, is important,” Oshri said.

Being a parent of a teenager means setting them up for a good life and being a good adult. “I focus on this endgame when I have to follow through on a punishment that ruins my plans, too.” This mom was talking about her teenagers, she was saying the importance of being strict through these important years of your child’s life. Being strict now helps teens prepare themselves for the real world.

There are many ways to cope with strict parents, one of them is to just sit down and talk with them. Tell your parents what you feel is too strict and discuss better ways of punishment. According to teenissues.co  “If your past behavior leaves your parents rolling their eyes at your level of responsibility, offer to show that you are serious about the compromises that you have suggested.” This suggests that you need to show your parents that you are responsible and serious. The more you act mature the more they will respect you and be more lenient.