What Happens Once the Queen Dies 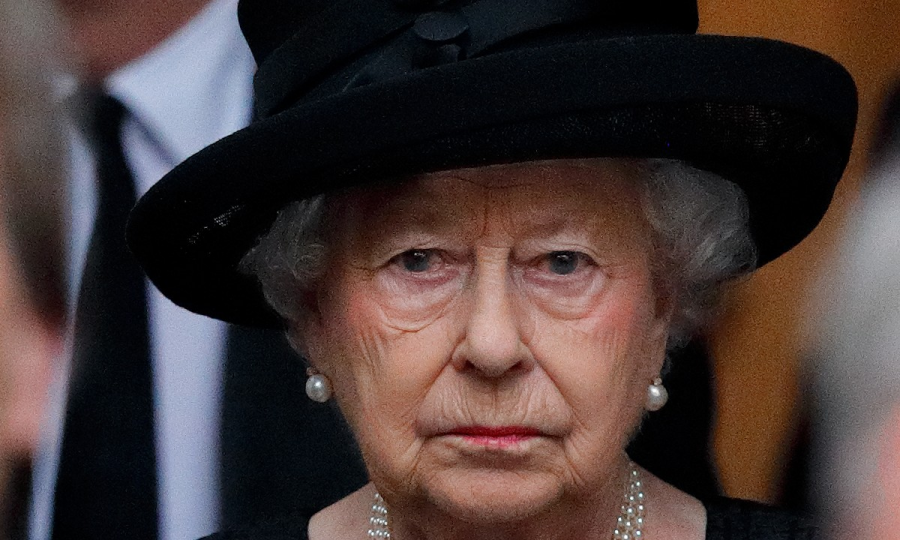 The Queen of England has reigned as queen for 69 years now, the longest of any monarch. She has been served by 14 Prime Ministers, including Winston Churchill, Margaret Thatcher and recently, Boris Johnson. To us it seems as though the Queen may be immortal, after all she has outlived a countless number of people and just recently she turned 95 which is an age only few could ever grasp. However, death looms over the shoulder of everyone, and as we saw recently with Prince Phillip, it can occur at any time. This is exactly the reason why a plan years in advance was laid out in the event that the Queen passes away.

In the scenario that the queen dies, operation “London Bridge is Down” will commence. Immediately after the passing of the queen, her private secretary, Sir Christopher Geidt will be informed of her death and will be responsible for informing the prime minister before the information is released to the other 15 nations where the Queen is the head of state, as well as the other 36 commonwealth nations.

One day after the death of the queen, her son, Prince Charles III will be crowned and named as King. His siblings will ceremonially kiss his hand and he will visit Scotland, Wales, and Northern Ireland. His first words as monarch will take place at St. James’s Palace.

There will also be an expected 10 day period after her death and before her funeral where her body will rest at Buckingham Palace, giving her family the opportunity to mourn together. After that, she will be moved to Westminster Hall where her body will lay in state for a number of days so that people can pay their respects. When the Queen’s mother died, over 200,000 people came to pay their respects, so it is very safe to assume that the same number of people, or more will come visit the Queen.

On the 10th day she will be moved to Westminster Abbey and the state funeral will commence. Officials from all over the world will attend the funeral, and it will be coordinated by the armed forces and government.

The country will then be given a national day of mourning, where everything including the stock market will be paused. After that, Big Ben will chime at 9am and the country will lay silent.