7,466 Miles Worth of Difference 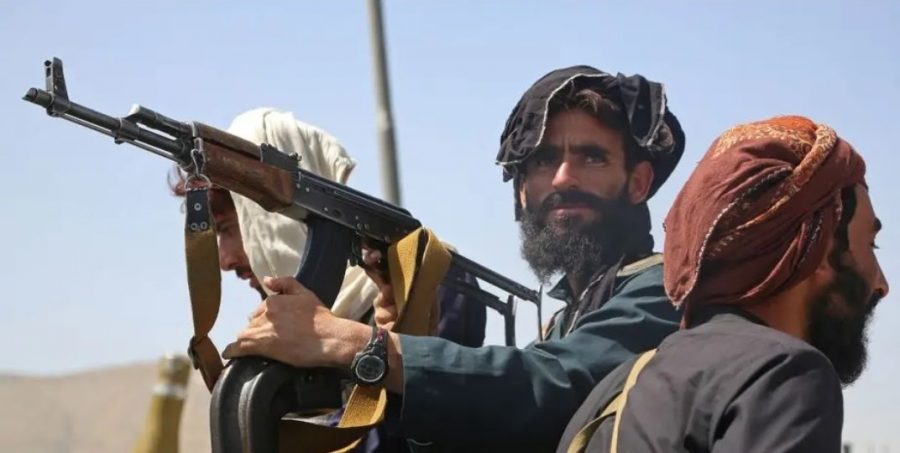 Sadly, the majority of students in Pitman High are unaware of the sickening things that women, girls and the Shia people in Afghanistan are undergoing currently. Afghanistan is a country located in Southern Asia, with a population of 38 million people.

Tribe-wise, the majority of the people there are Pashtun, Tajik, Hazara, and Uzbek. Coincidentally, most of those tribes are all Sunni which is one of the 2 significant branches of Islam. It’s also what the Taliban consider themselves. The only tribe that’s all Shia, the other branch of Islam, and the “enemy” of the Taliban, are the Hazara people.

The Taliban wouldn’t hurt the Sunni people because they have no reason to hurt THEIR people. People from their tribes, people who share the same origin as them. However, I am Hazara, my family is Hazara, and nearly 4 million people in Afghanistan are Hazara. And that makes all of us targets.

Mehdi Haidari, a Hazara and someone who was almost killed in a Taliban bombing just a decade ago, was asked “What do you think the future of Shia looks like in Afghanistan?”  He simply responded with, “They are in a bad position.” He further elaborated on the answer by saying, “They are the minority, and they don’t have a future, because they don’t have a source of income in Afghanistan. If they don’t have a source of income, how are they expected to survive?” He also mentioned that, “It all depends on the leaders of the tribe. Religion and traditions don’t matter. What the leaders decide will be the answer to whether or not they have a future in Afghanistan.”

Also, as a response to “What do you think will happen to the women in Afghanistan?”  Haidari said, “When it comes to women, it doesn’t matter if you’re Shia or Sunni. The rules will be strict on both; they are required to wear burkas and  it will NOT be an option for them.” A burka is a traditional outfit where the woman is covered from head to toe, except the area around their eyes which is covered in a see-through garment. He also said that, “During the Taliban’s term, women’s lives will not be easy, it will be very hard for women to live like they used to in the last 20 years.”

If the Taliban’s reign continues, they WILL enforce strict and oppressive laws upon the female Afghans. As of 2011, there are a recorded 14.2 million females living in Afghanistan, that’s 14 million women’s potential gone to waste. Those 14 million people will have to live through the horrors of a close-minded government. Where women aren’t allowed to leave their houses without a “male guardian” and where girls as young as 12 years old are forced into marriage with Taliban soldiers!