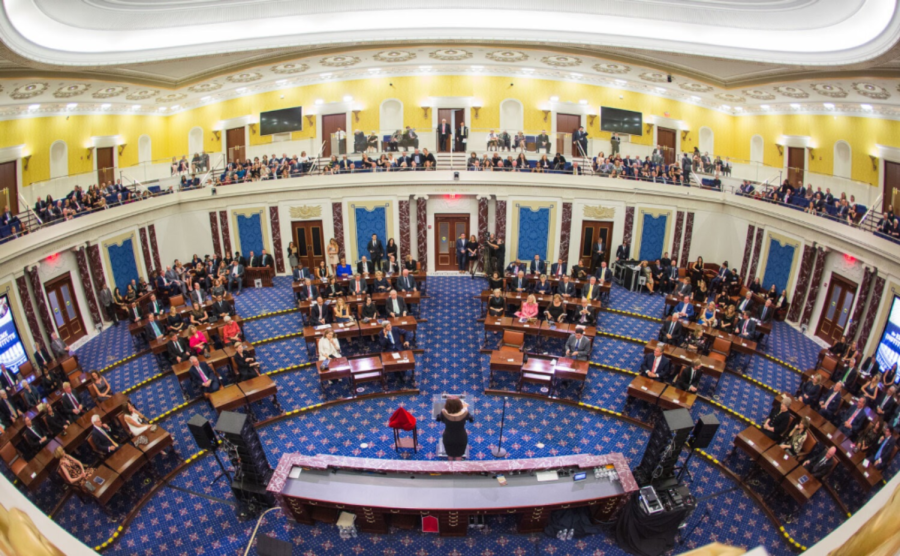 September 1st 2021, the biggest bill in a while came through: no abortions allowed after 6 weeks gestation.  Texas has passed a law stating that after 6 weeks, any abortion aid will be sued for the help of the operation; not the patient themselves, but someone who drove them to the clinic. Now, Texas cannot take away the right to have an abortion under Roe V. Wade, but they can make it almost impossible to get one.

An interview with activist (grade 11) Anna Dao lets me know the thoughts behind this law from a female’s perspective. Dao said, “It’s the first step back into oppression. It denies our natural right to bodily autonomy.”

Texas has used their state power to stop the freedom most women should have on their own body. Not only that, but Texas hasn’t voted for any foster care laws, or even aided the foster care system.

“One main point of the pro-life argument is that other people might want the ‘kid’ even if you don’t. What they don’t pay attention to is that it’ll raise homelessness, since the rapid increase of kids in the system that get kicked out of the foster system” says Dao. “Though it’s only one state and does not affect all of us, we still need to be open to all the women who will be affected by this law.”

Other than Texas, not many states have been passing laws to outlaw these rights; however, many of them might follow.

A lot of men despise abortions because it exterminates the fetus which people associate with murder, but when you put in a complicated scenario, people do not want to have the baby when it comes into a house full of infidelity or teenage motherhood. Many people see so many deaths in war and think nothing of it but when it’s a fetus, they think it should be born.

“Women are the priority, there are millions of reasons why women would want to have an abortion if it’s for safety reasons or even if they don’t want to put the child in an unloving home. Financially, physically, and mentally, children take much [effort] to take care of, ” Dao states in our interview. Though it could be put in a broken home, or even a homeless woman who cannot afford to give birth, Texas doesn’t care. These men making laws over women’s bodies only want more power over them.