What’s With the Hate on Country Music? 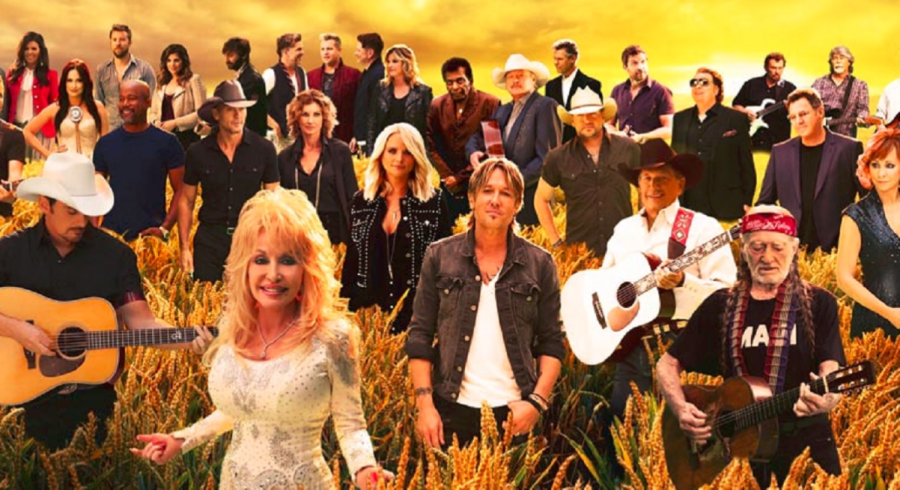 I hear so many people say, “Ugh, I hate country music it sucks!” But like… why? They never have an explanation. I have heard people say that everything sounds the same; and, yes, some songs sound the same, but the lyrics are so good! I’m here to tell you both sides of people’s opinion, and both good and bad things about country music.

Country music has been around for a long time, starting in the late 1910s. Some of the most well known country artists from older times are: George Strait, Dolly Parton, Willie Nelson, Garth Brooks, Brad Paisley, and Johnny Cash. Some of the well known artists from newer times are identified as: Luke Combs, Luke Bryan, Morgan Wallen, Miranda Lambert, Carrie Underwood, Thomas Rhett, Kacey Musgraves, Kelsea Ballerini, Lady A, Jon Pardi, etc. These artists are some people that have been and usually are on the radio.

When I interviewed Pitman freshman Abram Mendoza I asked him: Do you like country music? He then said, “I don’t mind it but it’s not my favorite. I don’t really like older country music because it all sounds the same but I kinda like the newer stuff.” The last question I asked him was: If you had to choose one country song that was your favorite, what would it be? Abram responded with, “My favorite country song would have to be ‘Look What God Gave Her’ by Thomas Rhett. It has such an upbeat rhythm and is honestly a good song to listen to.”

After interviewing Abram I realized that there are two sides of this debate. And some of the people that don’t like it definitely have a point. For example, The song “Ready Set Roll” By Chase Rice, “This is How we Roll” by Luke Bryan, and “Sure be Cool If You Did” by Blake Shelton all sound the exact same. I came to this conclusion from just listening to a playlist on my Spotify. It’s crazy! But there are also such good country songs that have such good, deep, meaningful lyrics.

Some of those songs are “While You Still Can” by Brothers Osborne. This song was about being with family and friends or doing something that you are scared to do. It is basically just saying to do it while you can because people or opportunities could be gone in the next day, hour, or even minute. “Rainbow” by Kacey Musgraves talks about looking up at the positives, and not letting the negatives keep you down. “Follow Your Arrow” (also by Kacey Musgraves) has such a great meaning and references being yourself and doing what you love.

The second student I interviewed was a freshman from Pitman High School, Trent Souza. I also asked him: Do you like country music? His response was, “Yeah but it’s weird. I really like it in the summer. In the winter, I don’t mind it but it’s not my favorite in the winter. But, I swear summer comes along and country is the only genre I listen to.” I wasn’t expecting that response when he gave it to me, but I took it! I’m just happy I got somebody that liked country music!

In conclusion, country music can go both ways. My hope is that some people enjoy listening to country music and don’t think it is just a genre that all sounds the same!