Women in Power and the Hate They Face 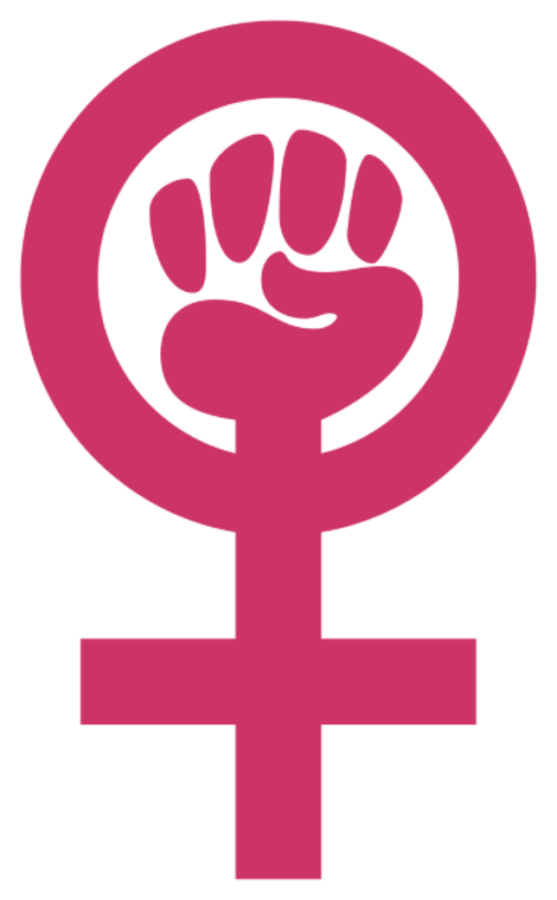 Not good enough, too quiet, too weak, too small, too emotional, too over dramatic, too much. Apparently to a lot of people, women are all of those things. Which makes them “not fit” to be in positions of power or high rankings. We see this happen all the time. Many women around the world get overlooked despite all the things that make them qualified for a job just because they are a woman.

Women work much harder to achieve the same goals men barely work for. Not only do women have an extremely difficult time making advancements in their careers, but there is just so much sexism they face as well. Women tend to earn less than men who are in the same positions, are less represented in authority-type occupations, are shut down despite their credibility, and are hit with misogynistic comments throughout their careers. “Only 38% of people in Japan were comfortable with the idea of a female head of government or a female CEO of a major company”, says bbc.com. But why is this? Misogyny. Not all people are trying to be misogynistic but because it is subconsciously in a lot of people’s minds they tend to make biased assumptions without even thinking. Through the years society has associated certain things with certain genders. For example, cleaning, cooking, teaching, children, delicate, emotional, mean women to a lot of people. So when biased/misogynistic people meet a woman in power who is the opposite of many of those things they can’t see them any other way. Leaving all the important and powerful left in the dark.

When running for higher positions and the competition gets more ruthless, so do the people. When women are running for these bigger positions they get hit with so many sexist comments. Hrw.org tells us that, “South African AmaXhosa King Mpendulo Zwelonke Sigcawu declared that the country is not ready for a female leader, saying, “The country’s problems have overwhelmed leaders who are men‚ how much more for a woman,” to the amusement of male bystanders as well as stating, “in the U.S. in February, a Republican party leader in Utah wrote a letter opposing a wage-equality bill because men “need to make enough to support their families and allow the Mother [his capitalization] to remain in the home to raise and nurture the children.” These comments discredit women so much and show how oblivious some people can be because of deep-rooted misogyny.